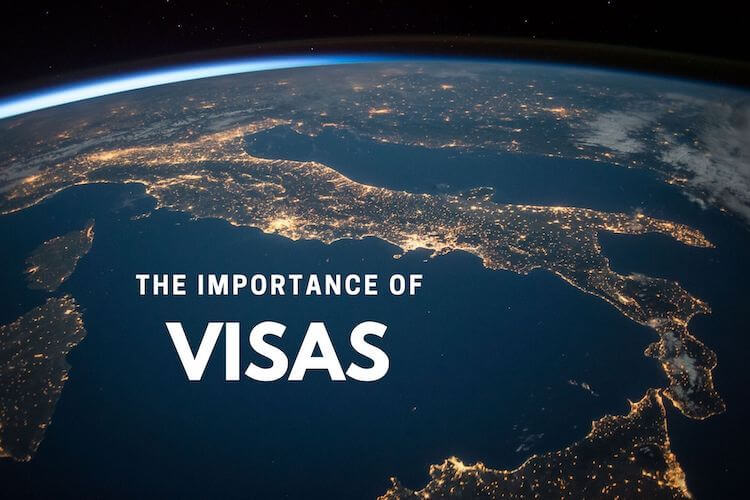 The Importance of Visas

Captain Judy’s Corner: The Importance of Visas for Pilots

I’d been asleep about two hours before being awakened by the call. We had a long day and an early departure in the morning for Saudi Arabia. “I did what he could, and it’s out of my control,” said the heavily accented voice on the other end of the call. Our landing permit was denied due to a visa issue, according to our caller.

What happens when you don’t have a visa?

The Saudi Arabia Visa office had now denied our entry for the third time. I was in the United States for the first two denials, allowing time to visit the Embassy and locate Prince Sultan. And now, less than five hours before our intended Saudi Arabia landing, this presented a challenge to resolve.

Tourist visas did not exist in Saudi Arabia at the time of my world flight. Prince Sultan’s granted a special visitor visa because we were his guests. The Prince is an avid pilot, and he owns numerous aircraft. It was through his camaraderie that we were able to land and visit his lovely country.

I was now wide-awake and started making phone calls, the first to Rey’s cell phone. Rey was the Prince’s personal assistant. He reported that most of the palace was on holiday, including the Prince. He promised to do his best to locate the Prince. It was even later in the night when I received a call from Prince Sultan apologizing, stating the matter was resolved. So, I slept soundly for the remaining two hours knowing we were on the way to Saudi at sunrise.

Are visas required for all countries?

Visas are a critical requirement for pilots to enter a country, even for a guest of a Prince. Special clearance was required as a security measure. During my world flight, most visas were either a tourist visa or special visa. Governments typically issue tourist visas, which are generally issued for a short stay and often include specific requirements while in the country. Another example of a special tourist visa would be my flight into Cuba. Cuba granted a tourist card listing prohibited areas for visitors.

Do visas guarantee entry into a country?

As I nearly experienced in Saudi, visas do not guarantee the visitor entry into a country. This is true for all countries, including the United States. The immigration official at the port of entry determines eligibility into their country. Entry for international students into the United States requires one of two visa options, the F1 and the M1.

The government issues an M1 visa to students who are going to attend a non-academic or vocational school. Epic has approval to issue the M1 visa as a technical and vocation program. The government does not permit M1 students to work until training has been completed while studying. It is very difficult to receive M1 work approval. It is costly, and fees are non-refundable with a long response on denial or approval, and work is permitted for only a short time in the field of study. We encourage you to prepare ahead of time for your visa interview.

The F1 visa allows employment in the United States for full-time students attending an accredited college or university. Students must maintain a full course load as a full-time student. The government may grant the student part-time employment, but only on-campus and with limited hours. Also, the work must be practical training not available in their country.

There are many types of visas in the United States and other countries. Visa legal advisors are often hired to assist with understanding the process for obtaining a visa. Epic provides the M1 Visa to its students, and we support you with the highest quality flight training programs.

“Captain Judy,” as she is affectionately known, is a world-class aviator who teaches Ground School at Epic Flight Academy. Read more articles by Captain Judy Rice!