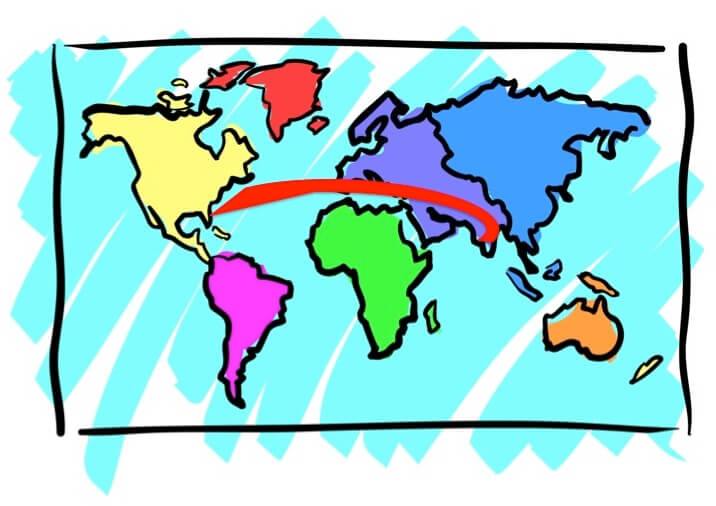 Epic Flight Academy has trained thousands of pilots from around the world, and this month we’d like to feature some of our success stories from students who came all the way from India to train at Epic. Our Indian Pilot Program has proven successful for hundreds of Indian students. With 50,000 pilots needed in India by 2020, this is the perfect time to pursue a career in aviation. If you live in India and are looking for the right flight training program for you, we encourage you to read these success stories and then contact us with any questions you may have. The aviation industry in India has never before offered such career opportunities. 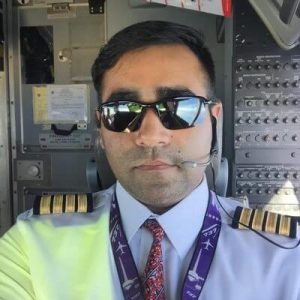 Mayank Goyal trained at Epic and is now an airline pilot with Qatar Airways.

Mayank Goyal flew his first solo flight at Epic Flight Academy in February 2008. The first solo is a major milestone for student pilots who have completed ground school and started one-on-one training with their flight instructor.

Just one month after his first solo, Mayank passed his check-ride with an FAA examiner to earn his private pilot license (PPL). Mayank was a hard-working student who immediately began training for his instrument rating, which he earned in July 2008. And just four months later, he earned his commercial multi-engine rating. Mayank continued to build hours while employed as a commercial pilot, becoming an Airline Transport Pilot (ATP) in August 2014.

Mayank is currently an airline pilot with Qatar Airways. We are extremely proud of his dedication and commitment to flying and proud that he is an alumni of Epic Flight Academy. 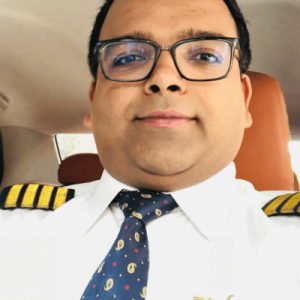 Tejas Desai trained at Epic and is now a Captain for Jet Airways.

Tejas Dasai is another student from India who trained at Epic Flight Academy and has achieved his dream of becoming an airline pilot. Tejas earned his PPL in January 2007 and his IR in April 2007.

After completing his commercial multi-engine in July 2007, he began his commercial pilot career and became an Airline Transport Pilot in April 2012. Tejas is certified to fly the B737-800NG. That’s a lot of airplane and a long way from the Cessna 172 and PA-44 he trained in during his time at Epic.

We are proud of this talented pilot who now flies as a Captain for Jet Airways. Tejas’s hard work and determination paid off, and we wish him blue skies all the way! 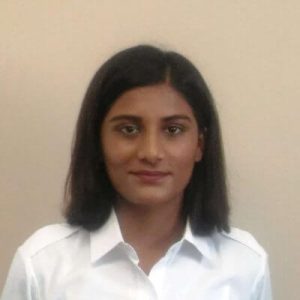 Samridhi Singh is a current student pilot at Epic.

These seasoned pilots are just two examples of students from India whose flight training at Epic launched their careers, but there are many others, such as Samridhi Singh. Samridhi flew her first solo in April 2018 and earned her Private Pilot License in August 2018. She is currently working on her Instrument Rating and is well on her way to achieving her professional pilot goals.

These are just a few examples of the many dedicated flight students from India who chose Epic Flight Academy to complete their flight training. We love spotlighting our students’ achievements and accomplishments!

If you are interested in Epic’s Indian Pilot Program, contact us today! We look forward to welcoming you to our beautiful campus in sunny New Smyrna Beach, Florida!