NEW SMYRNA BEACH, FL – The year 2019 is an important milestone for Epic Flight Academy. The New Smyrna Beach, Florida flight school was established in 1999 by president and CEO Danny Perna. At the outset, Perna was the only employee, serving as both president and flight instructor.

“I started with a Cessna 152,” said Perna. “My first student was an 80-year old retired colonel named Sam. He was a great student, and I knew we were off to a good start.”

Epic has marked many milestones as it expanded its fleet and staff. The flight school currently employs more than 100 people and owns more than 25 aircraft and flight simulators. “We have trained thousands of students from the U.S. and more than 80 countries,” said Perna. “They are now flying for more than 300 airlines around the world.”

Epic has remained a family business. Perna’s wife, Amy, has served in various roles, and her mother, Phyllis Cunniffe, oversees the HR department. 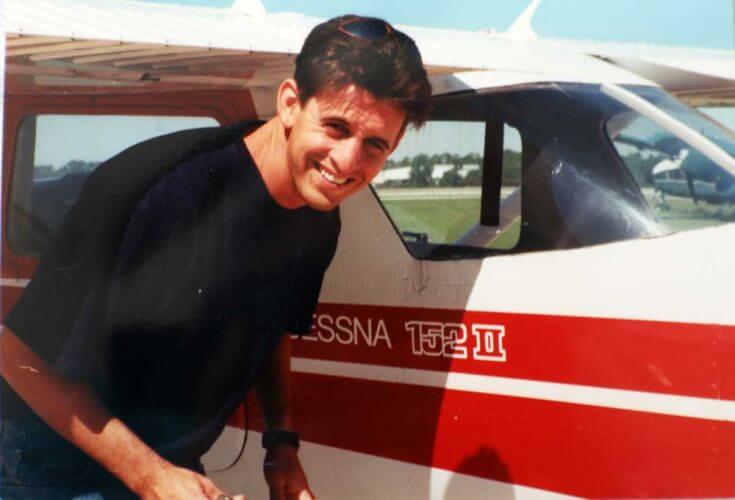 “We have always worked hard to maintain a family vibe,” said Perna, “which is why we have monthly appreciation days for students and staff. Whether we’re having a cookout or celebrating a student’s milestone, everything feels like a family event.”

In its 20 years of operation, Epic achieved the status of Cessna Pilot Center and Cessna Service Center. The flight school provides annual scholarships to Florida students that aspire to become aviators. “The scholarship program is something we’re especially proud of,” said Dr. Cindy Lovell, Director of Education. “More and more students apply each year, and we love to see them achieving their dreams.”

The company will celebrate throughout the year with various activities and will share highlights of the past 20 years in its monthly newsletter, the Epic Buzz. The company has experienced many momentous occasions, including purchasing a decommissioned DC-7 that is displayed on the campus.

“We’re looking forward to the next 20 years,” said Josh Rawlins, COO. Rawlins started with the company in 2003 at the age of 19. He swept floors and did whatever needed done. He took online accounting classes, became an A&P mechanic, became an inspector, learned management to become a lead in the maintenance shop, worked as operational manager for 2 years before becoming VP, and currently serves Epic as its Chief Operating Officer. “The company does not look anything at all like the company I went to work for,” he added, “although the positive energy is exactly the same.” 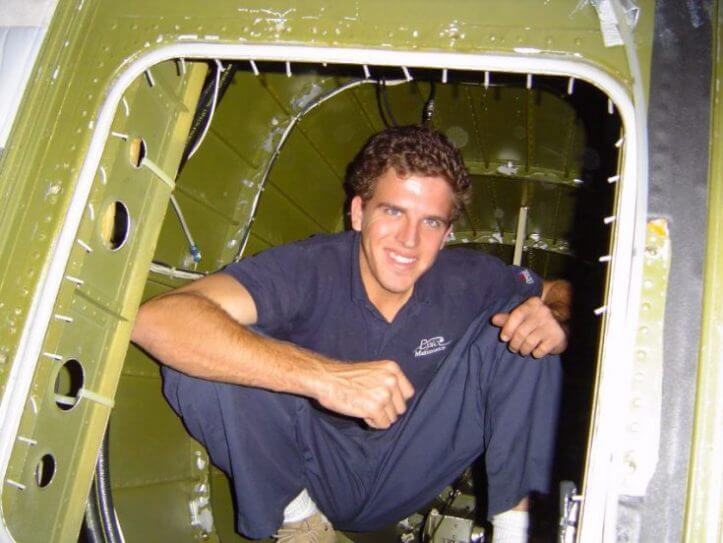 Josh Rawlins joined the Epic family in 2003 and worked his way up to Chief Operating Officer.