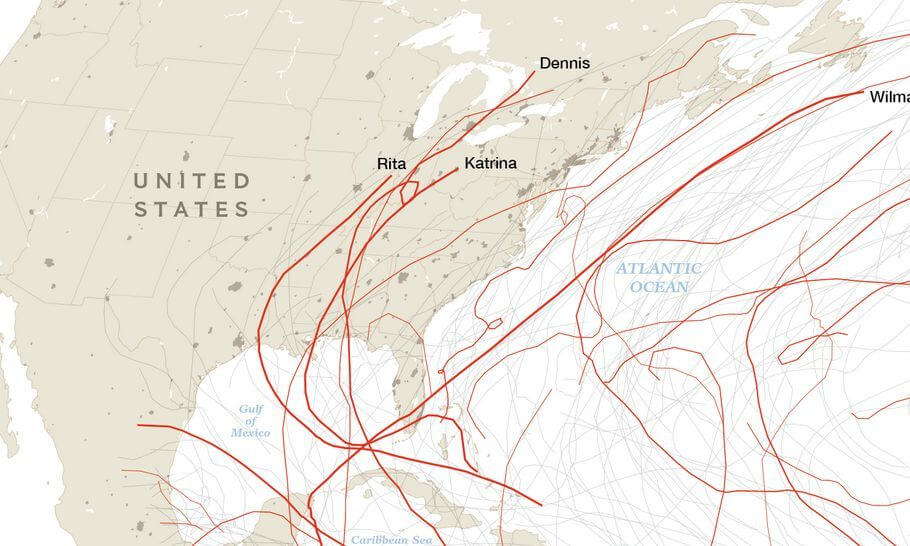 10-Year Hurricane Track (2005-2015) Source: National Geographic Captain Judy’s Corner: Hurricanes – What’s in a name? Did you know that “Huracan” was the god of big winds and evil spirits worshiped by the Maya people of Central America? Hurricane preparedness is serious business. While people have been naming major storms for hundreds of years, meteorologist first named hurricanes by the latitude and longitude coordinates where the storm was located. This system of tracking was confusing to people seeking hurricane information. In the early 1950s, the U.S. National Hurricane Center started the process by naming storms according to a phonetic alphabet, such as: Able, Baker, Charlie. The first hurricane of each season was always named “Able,” the second “Baker,” and so … Read more 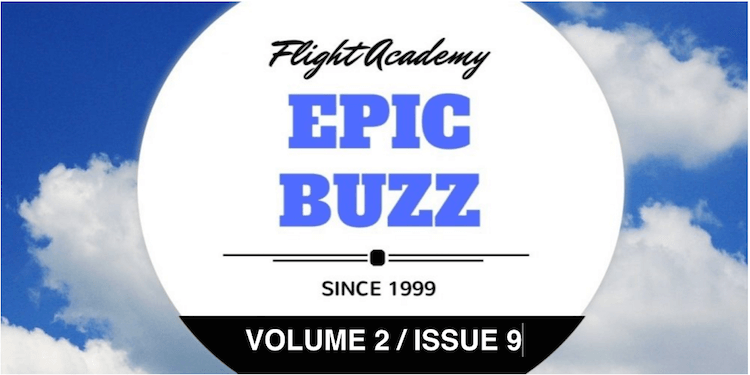