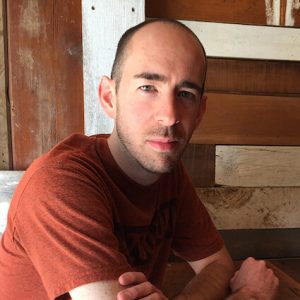 Born and raised in western Illinois, Nick Howe took an interest in information technology at a young age. He began tinkering with software and web development in junior high before enrolling in courses a few years later. He started his career as a full-time web developer in 2008. Nick started out by contracting with Epic a few hours a week with web development and user interface for Epic’s website. His contributions and development have played a tremendous role in Epic’s success. Epic is proud that Nick has joined us to assist with all aspects of the Epic Flight Academy website as our web developer. When he’s not building websites or apps, Nick likes to spend time with friends and family, travel, and scour Spotify for new favorites.