Epic’s Best Deal Ever on Transfer Students! Only for the Month of May!
Up to $2,000 credit for transfer flight students!
LEARN MORE!

What is the difference between Part 141 and Part 61 of the FAA Regulations?

FAQ » Flight Training, General FAQs, Regulations & Requirements » What is the difference between Part 141 and Part 61 of the FAA Regulations?

When training under Part 61 regulations, any FAA-approved flight instructor, whether associated with a flight school or not, may train a student. When training under Part 141 regulations, only instructors associated with an FAA-approved flight school are permitted to train. Both methods of flight training require the student to meet the same standard of performance in order to obtain a pilot certificate. Epic Flight Academy operates under Part 141 regulations. We provide the highest quality of flight instruction. In fact, many of our instructors completed their flight training here at Epic, which is why we are so confident in hiring them to work for us. 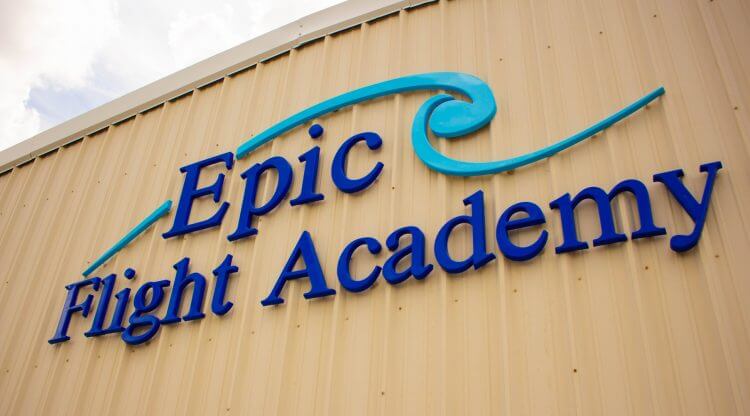 Epic Flight Academy is a Part 141 flight school. We have trained tens of thousands of commercial airline pilots since 1999.

Register and then post in our forum for help