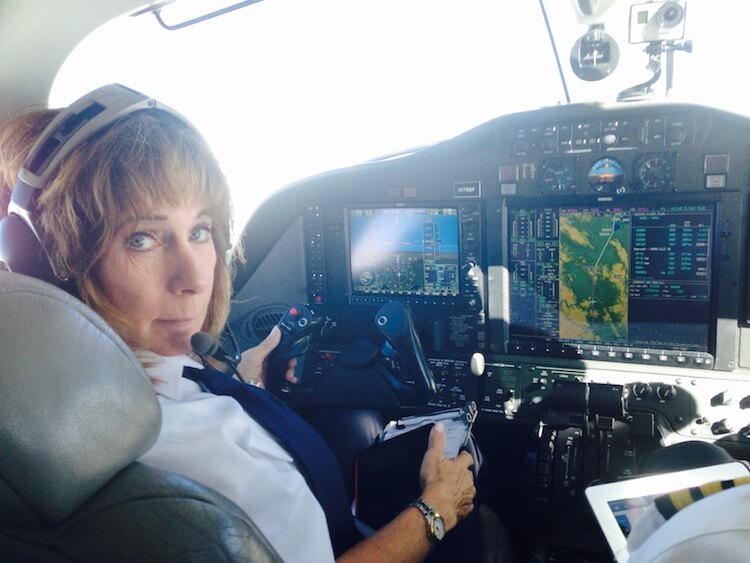 Captain Judy Rice found the ICAO International Flight Plan form beneficial during her world flight. Captain Judy’s Corner: Once Upon a Time… Filing a Flight Plan This fairy tale began long before the FAA announcement for change to the form used by United States pilots when filing a flight plan. The purpose of a flight plan might be compared to going on a long drive to visit a relative. You let your relative know the overall anticipated travel arrangements, and you include approximate time of arrival. An overdue arrival would likely cause concern, and your relative will likely call you to make sure you’re alright. A flight plan is much like having your relative on the other end of your … Read more