When people hear the phrase “women in aviation,” they inevitably think of Amelia Earhart, the famed aviatrix who was the first female to fly solo across the Atlantic Ocean. However, Earhart is most remembered for disappearing on a 1937 flight across the Pacific Ocean when she was just 39 years old. Earhart’s disappearance has been a staple of mystery fans with dozens of theories about her fate. In March 2017, new research suggested a plausible conclusion to the mystery, although it’s the kind of story people will likely debate for years. Regardless of her fate, her legend endures. She has served as an inspiration for female pilots for the better part of a century, such as Elissa Figaro who trained … Read more 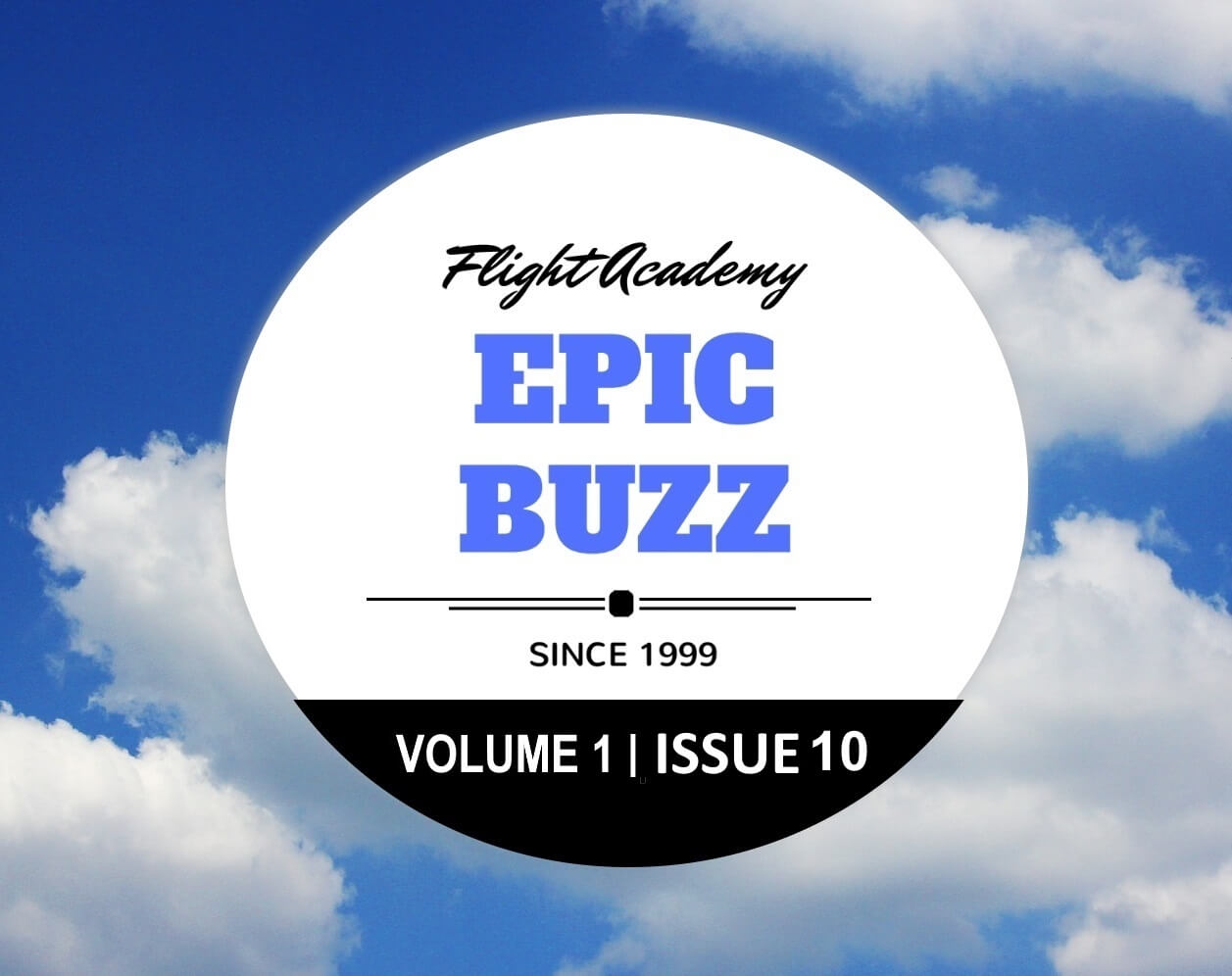