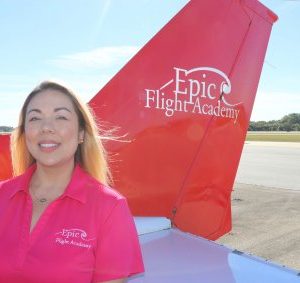 First and foremost, Stephanie is a proud mother to her son, Titus. He is her world. She was born in the Philippines and raised as a ‘military brat’ where she was relocated to several locations around the world. She joined the United States Air Force in 2008 and was a Diet Tech stationed at Keesler AFB, MS for her entire enlistment. Stephanie gained rank to E-5 and upon completion of her commitment, she moved to Monterey, California to work for the Department of Defense while pursuing a Human Resources degree at California State University at Monterey Bay. She made her final move to Florida in 2018 to be closer to her sister and family. Things she enjoys most: going on adventures with her little one to the pool, beach, dining out, parks, trampoline parks, arcades, and most of all, cuddling up watching all her favorites. (Sci-Fi is her jam!)