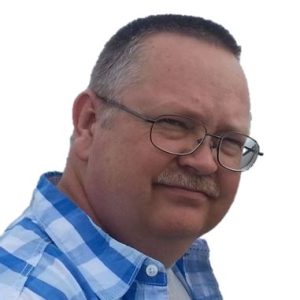 Jon Clark is an aviation maintenance instructor who specializes in teaching aerospace propulsion here at Epic. His career in aviation began with his enlistment in the United States Air Force as a Tactical Aircraft Maintenance Specialist in 1986. He transferred to the Air National Guard in 1988 where he worked as a full-time military technician fixing A-10 aircraft for more than 18 years. During that time, Jon served as the shop trainer for the aerospace propulsion and aircraft phase inspection sections, and later as the education and training manager for the aircraft maintenance squadron. When Jon retired from military service, he took a break from aviation, but resumed again in 2012 as an FAA -certified Airframe and Powerplant mechanic. Since then, Jon has worked as an aircraft mechanic, training manager, and a quality assurance inspector for companies like Greenwich Aero and Textron Aviation. Other than teaching, Jon enjoys drawing and painting pictures, as well as spending time exploring Florida with his wife Patty.