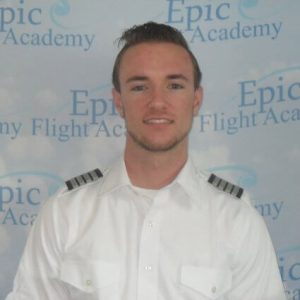 Department(s): Flight Instructors
James Dowd was born and raised in Portsmouth, New Hampshire. He has been around aviation his whole life due to his father being a pilot. James  knew he wanted to be a pilot the moment he went on his first airline flight and saw the world from above. He began to pursue his aviation career at Embry-Riddle in 2016 where he received all his flight ratings and will continue to pursue his bachelors degree as well. He became a flight instructor to continue to enhance his knowledge of aviation as well as share knowledge to others and the joys of aviation.