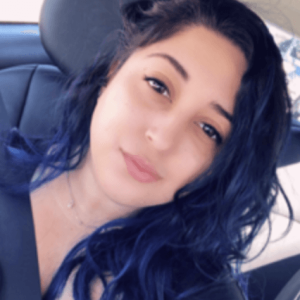 Christine Arboleda is a dispatcher at Epic Flight Academy. She grew up in south Florida where she took on many creative hobbies such as painting and playing guitar. Inspired by her father who had recently become a private pilot, she began taking flight lessons at 15 years old and earned her private pilot certificate a year later at Page Field airport in Fort Myers. Her love for aviation led her to study at Broward College, where she received her Associate Degree in Air Traffic Control in 2015. In an effort to broaden her horizons even further, Christine enrolled in Embry-Riddle Aeronautical University and, in 2019, earned her Bachelor Degree in Human Factors Psychology. Currently she lives in Port Orange with her cat (aptly named Ringo Starr, a testament to her love for music) while she continues working towards her graduate degree in Human Factors at Embry-Riddle.